Think of it as sorta like in 2007, when teenagers used to run around telling each other they “only listened to 90s R&B” for weird kudos points. Anyway, the business plan I drafted in Powerpoint posits the following: Those teenagers have grown up. They are at the early-20s anxiety pinch-point, slap-bang in the demand-saddle. They need aural comfort food, a recent past to idealise. They are, in other words, nostalgic for 2007, when they used to go around telling each other they were nostalgic for 90s R&B. Ergo, Hype Williams is their collective attempt to relive 1998 via 2007. Weird, or what? Anyway, projected net income: $4 million. 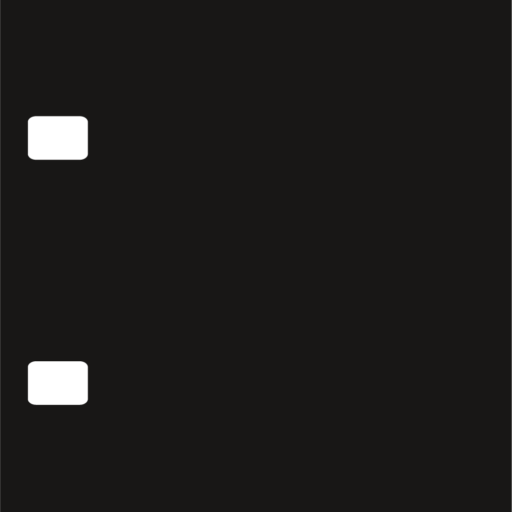